An Interactive Qualitative Analysis (IQA) is a research design that establishes an in-depth understanding of phenomenon through focus groups and guided group dialogue. IQA is a systems method for qualitative research that examines cause-and-effect relationships based on structures of meaning. 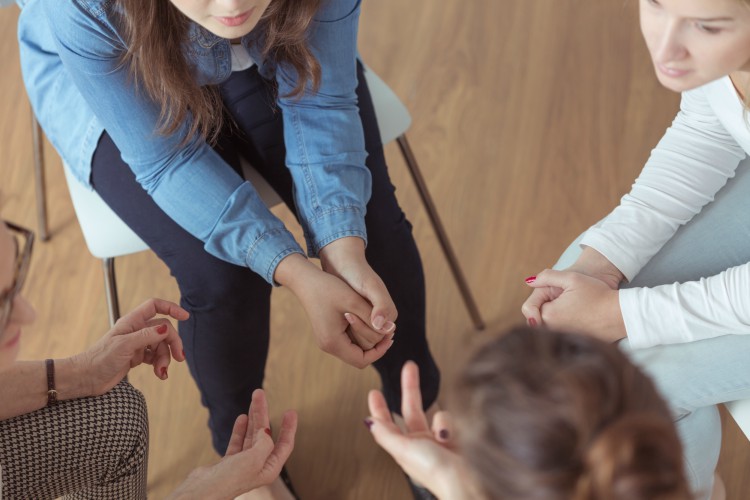 Secondary outcomes can be influenced but may also manipulate other themes whereas the primary outcomes have no influence (Northcutt & McCoy, 2004).

From the data an interrelational diagram (IRD) develops, which represents the frequency of themes within the model and the direction of influences (Cowling, 2001).

According to the Pareto Principle, the maximum number of frequencies brings about a distribution of relationships as dictated by the power law.  The power indicates the critical turning point and highlights the maximum variance peak (Northcutt & McCoy, 2004).

As an example, let’s assume employees were asked the following question “What do you think are the most important factors that influence staff retention?” This encourages discussion that facilitates data analysis after participants identify themes.

Table 1 shows the themes/constructs and how to indicate directions of relationships. 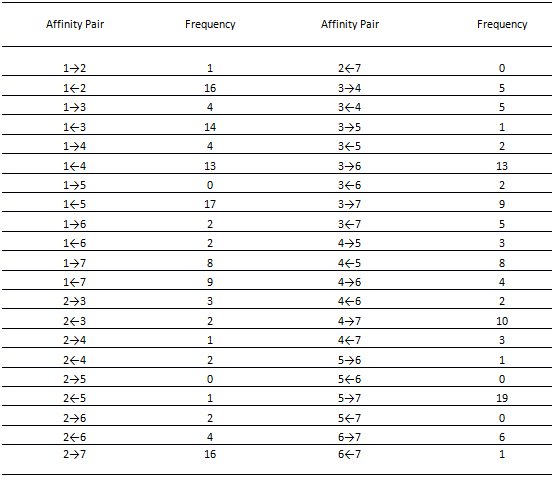