Following from Part 1 | Positivism v.s. Postpositivism, in this section we will discuss various positivist perspectives. 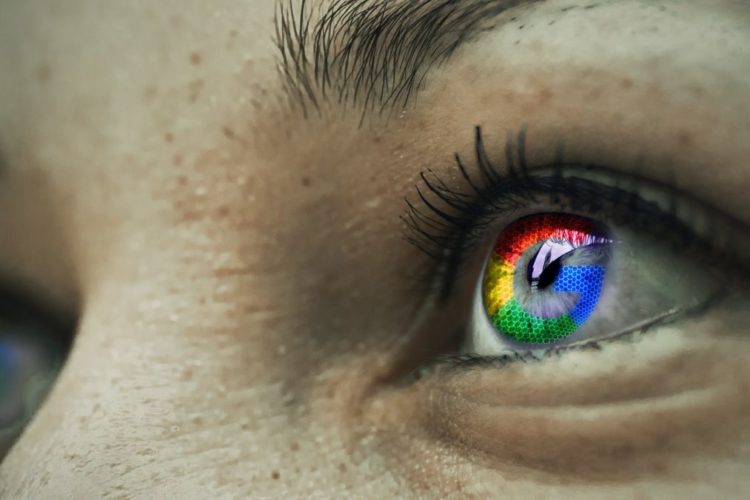 The logical positivist paradigmatic rhetoric and the epistemological indicators are languaged in a specific scientific way (Murzi, 2007). More specifically, from a positivist perspective, credible research is determined by:

•  objectivity, observable phenomenon that excludes subjectivity;
•  reliability, that data is repeatedly the same;
•  validity, that data is equivalent when repeated;
•  generalisability, that findings are applicable to the greater population, and lastly,
•  reproducibility, that results will be the same in similar studies with similar contexts (O’Leary, 2009, p43).

The logical positivist stance is that there is only one objective reality which is obtained through emotional neutrality. It functions within a controlled and structured environment where a research topic can be identified and includes constructing an appropriate hypothesis (Murzi, 2007).

The research is guided by theory and hence, requires the adoption of the appropriate research methodology (Given, 2008). Logical approaches to research will enable the positivist researcher to distinguish between value judgement and fact (Murzi, 2007).

Alvesson and Sköldberg (2009) write that post-positivists dispute the fundamental tenets of positivism by contesting their scientific theories of reality. They argue that reality is not based on positivist determinants but that research should be about true reality. Even though an objective reality is accepted, it can only be measured imperfectly as human perceptions are flawed (Alvesson & Sköldberg, 2009).

The post-positivist paradigm is recognised through relevant rhetoric and takes cognisance of participants’ backgrounds and contexts. Similar to the positivist perspective, post-positivists’ rhetoric remains precise, scientific, and is presented objectively (Macionis, 2011).

•   The neutrality concept of the post-positivists recognises subjectivities and attempts to avoid biases.

•   Subjectivity is encouraged through transparency by disclosing subjective positioning during conclusions.

•   Reliability is not rejected; however, the methods should be systematic, well-documented and designed to include subjectivities to establish dependability.

•   Post-positivists accept multiple truths and acknowledge that phenomena are true according to experiences, which is the foundation of authenticity.

•   Data that is relevant to larger populations, groups or settings, can be transferred. The research is subject to auditibility which provides comprehensive explanations of methods and clarifies how the researcher arrived at the conclusion (O’Leary, 2009, p43).

•   In contrast to the logical positivist movement, where the scientist is independent and detached from the research, post-positivists believe there is a mutual influence (Krauss, 2005).

As reality is a social construction, it is important for scientists to bracket biases, including biases ingrained in theory. Hence, the research should be open for scrutiny through peer review (Bornmann, 2008). The constructivist approach/paradigm rejects absolute truths and views constructed reality as transactional, value-laden, and attempts to find multiple realities (Terre Blanche, Durrheim & Painter, 2006).

The second movement, critical realists, also known as critical theory, holds that reality exists independently from what scientists think about it, and recognise that fallibility and error can occur during observations. As a result, theory is revisable and questions scientists’ ability to discern reality with certainty. Alvesson and Sköldberg (2009 p. 118) refer to ‘degrees of freedom’ acted out by autonomous individuals guided by ‘the voice of conscience’ calling scientists back to reality.

What differentiates critical realism from other perspectives is that critical realism is grounded in cultural and social sciences. Critical realists can have both qualitative and quantitative standpoints but the main focus is on constant debate, questioning findings, and providing evidence-based facts (Alvesson & Sköldberg, 2009).

As with positivist research, quantitative post-positivist research also concerns observations that are rooted in theory (O’Leary, 2009). However, scientists recognise that they are influenced by their own backgrounds and imperfect perceptions.  Possible fallacies can be addressed with the use of data triangulation. Triangulation investigates multiple sources of data to confirm the truthfulness of results in an effort to provide the most accurate view of reality (Olsen, 2004).

Bornmann, L. (2008). Scientiﬁc Peer Review: An analysis of the peer review process from the perspective of sociology of science theories. Human Architecture: Journal of the Sociology of Self-Knowledge, 6 (2).