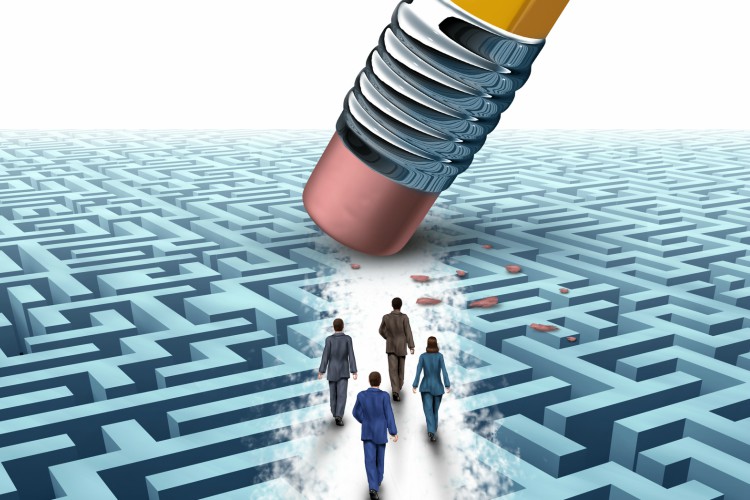 The positivist quantitative method of enquiry is often used in social sciences (Hunter, & Leahey, 2008) and employs a systematic, mathematical investigation.  Generally, a researcher comes to a decision about a hypothesis that will guide testing of a phenomenon (Given, 2008).

The main difference is the lack of random assignment, manipulation or control groups pertaining to treatment controls which could include eligibility for participation or cut-off marks (Henry, Lipsey & Freeman, 2004).  Hence, the researcher controls the assignment of the treatment conditions (DiNardo, 2008). As control groups are possibly not similar at baseline, internal validity may be a concern (Henry, Lipsey & Freeman, 2004).

In summary, the dominant paradigm in quantitative research is positivism. Accordingly, research methodology is based on the paradigm the researcher selects to conduct the study. Post-positivism grew from the positivist paradigm and includes contexts, culture and subjectivity.  Also, mathematical measurement is central to quantitative research because observation can be quantified which allows the researcher to present supposedly unbiased results that can be generalisable to larger populations. The hypothesis will be predicted and empirically tested explaining a phenomenon. Hence, statistical analysis is mostly used in quantitative methods with larger sample sizes serving as verification and validation functions.

Bornmann, L. (2008). Scientiﬁc Peer Review: An analysis of the peer review process from the perspective of sociology of science theories. Human Architecture: Journal of the Sociology of Self-Knowledge, 6 (2).